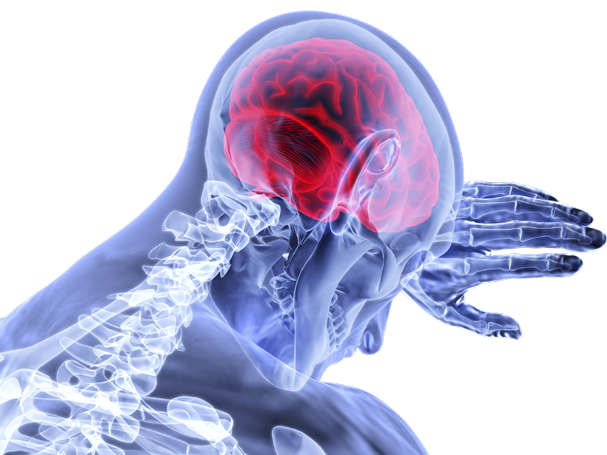 1What is a stroke?
A stroke is sometimes called a "brain attack." A stroke can injure the brain like a heart attack that can injure the heart. A stroke occurs when part of the brain doesn't get the blood it needs. There are two types of stroke: • Ischemic stroke (most common type) -- This type of stroke happens when blood is blocked from getting to the brain. This often happens because the artery is clogged with fatty deposits (atherosclerosis) or a blood clot. • Hemorrhagic stroke -- This type of stroke happens when a blood vessel in the brain bursts and blood bleeds into the brain. This type of stroke can be caused by an aneurysm -- a thin or weak spot in an artery that balloons out and can burst. Both types of stroke can cause brain cells to die. This may cause a person to lose control of their speech, movement, and memory. If you think you are having a stroke, call 911.
2What is a “mini-stroke”?
A “mini-stroke”, also called a transient ischemic attack or (TIA), happens when, for a short time, less blood than normal gets to the brain. You may have some signs of a stroke or you may not notice any signs. A “mini-stroke” lasts from a few minutes up to a day. Many people do not even know they have had a stroke. A “mini-stroke” can be a sign of a full stroke to come. If you think you are having a “mini-stroke”, call 911.
3What are the signs of a stroke?
A stroke happens fast. Most people have two or more signs. The most common signs are: • Sudden numbness or weakness of face, arm, or leg (mainly on one side of the body) • Sudden trouble seeing in one or both eyes • Sudden trouble walking, dizziness, or loss of balance • Sudden confusion or trouble talking or understanding speech • Sudden bad headache with no known cause Women may have unique symptoms: • Sudden face and arm or leg pain • Sudden hiccups • Sudden nausea (feeling sick to your stomach) • Sudden tiredness • Sudden chest pain • Sudden shortness of breath (feeling like you can’t get enough air) • Sudden pounding or racing heartbeat
4How is stroke diagnosed?
The doctor will usually start by asking the patient what happened and when the symptoms began. Then the doctor will ask the patient some questions to see if she or he is thinking clearly. The doctor also will test the patient's reflexes to see if she or he may have had any physical damage. This helps the doctor find out which tests are needed. The doctor may order one or more of the following tests: • Imaging tests that give a picture of the brain. These include CT (computed tomography) scanning, sometimes called CAT scans and MRI (magnetic resonance imaging) scanning. CT scans are useful for finding out if a stroke is caused by a blockage or by bleeding in the brain. • Electrical tests, such as EEG (electroencephalogram) and an evoked response test to record the electrical impulses and sensory processes of the brain. • Blood flow tests, such as Doppler ultrasound tests, to show any changes in the blood flow to the brain.

When To See Your Doctor

----------------->> Following the above therapies can take care of again problem to a significant extent. However, in the event the problem persists which is so acute that it refrains you from doing your routine work, you must visit a doctor. Some really serious concerns are some weakness, backache with ache in legs, painful sensation in thighs and leg or backache, as soon as one should immediately meet up with a doctor. In significant cases surgery could possibly be recommended.

You'll know the minute you arrive this is the place. We are here to surpass your desires.
Make Appointment